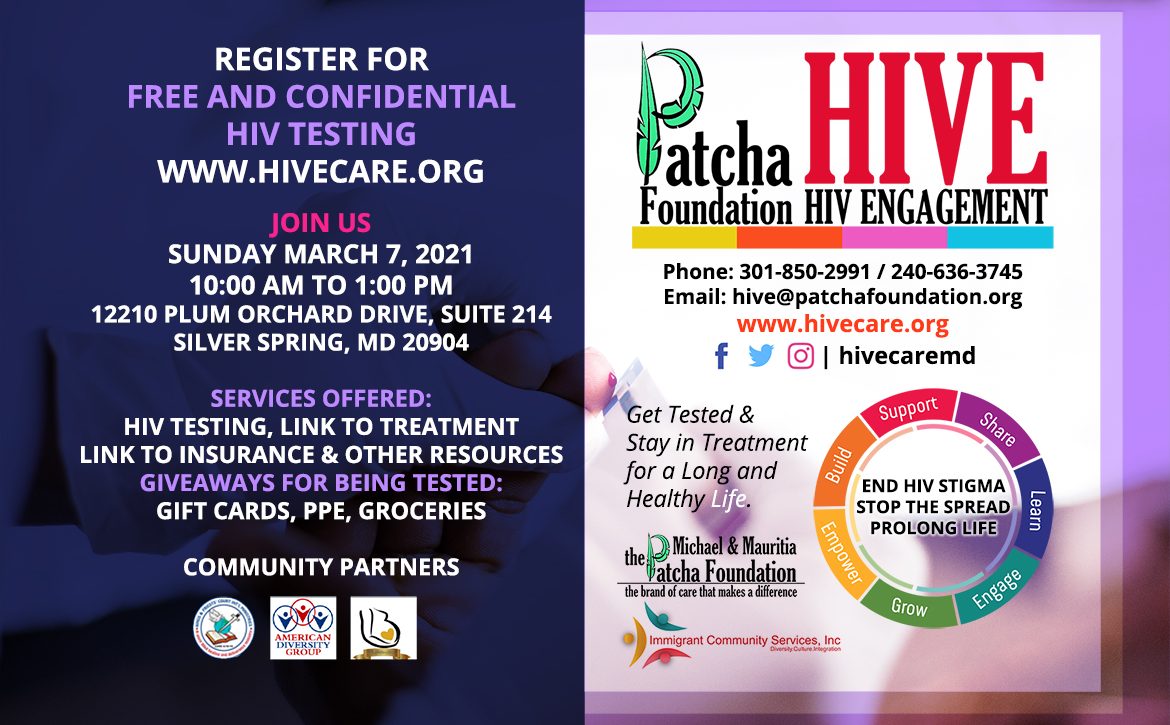 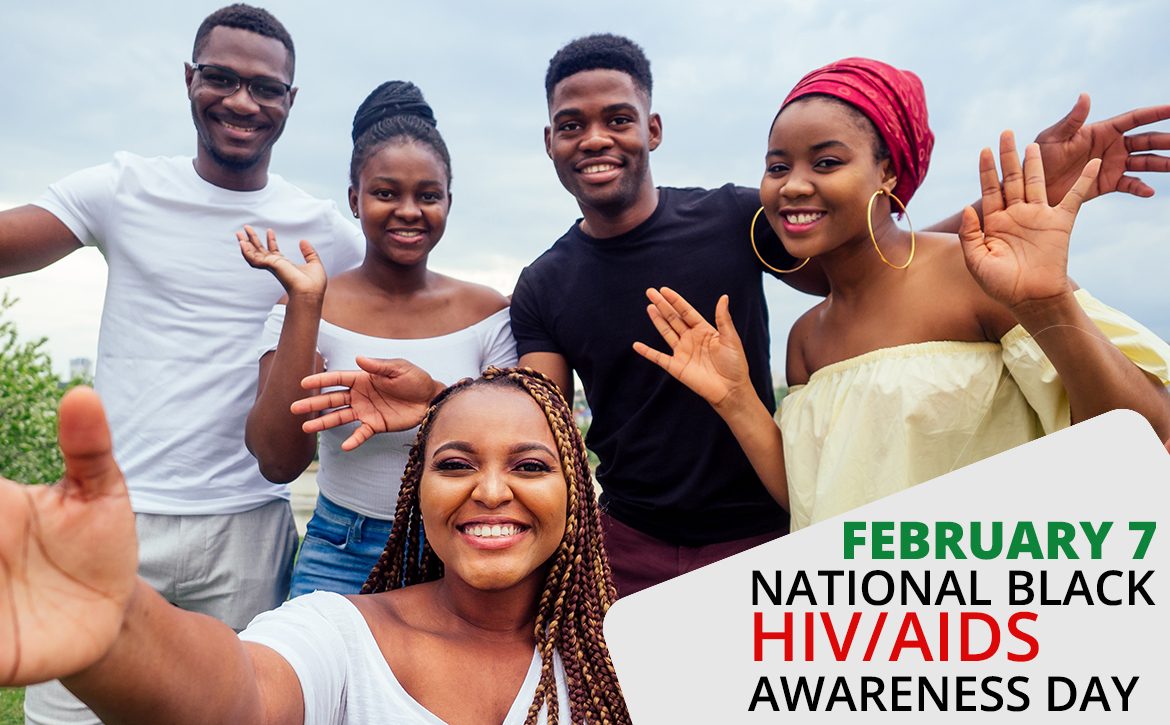 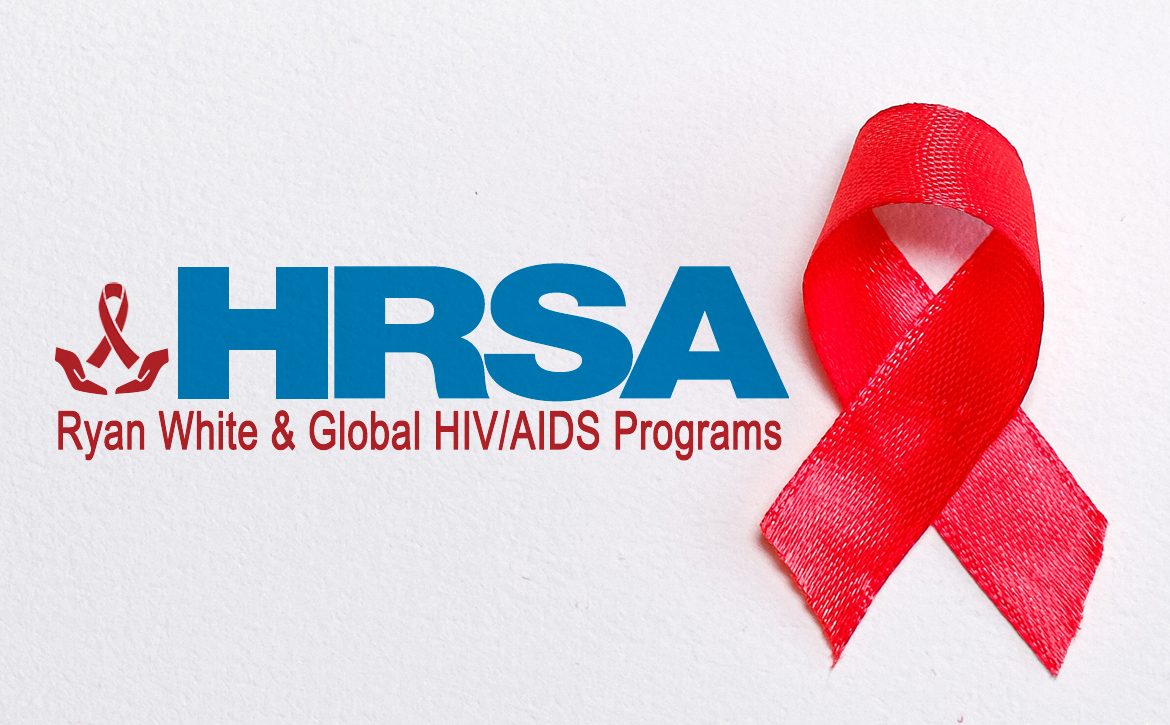 On the other hand, organizations have the need for integrating in IT departments new technologies often using cloud services and other ways of direct access to the web. This pressure for IT departments to give…

Read More
BACK TO TOP